John Kolbek is the creator and co-developer of the 123 Slaughter Me Street series, the other co-developer being Nathan Sanders. He previously worked for Impulse Game Studios, but has since been working on Odd Stories for Odd Children (Now Called Odd Stories Wrapped in Plastic), a YouTube channel based around original characters and puppets. 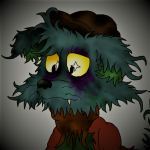 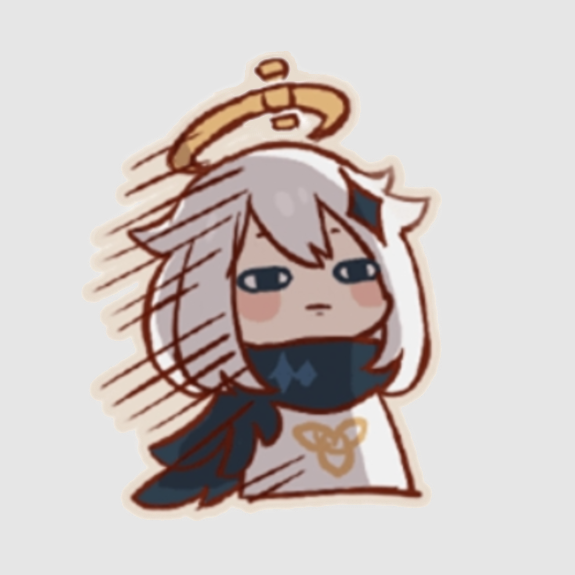 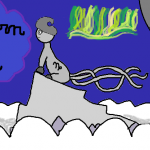